South Star Drug - Southstar Drug is a chain of drugstores in the Philippines. It was established in 1937 as a small business venture engaged in the retail of Chinese herbal medicines which was located in Naga City, Philippines 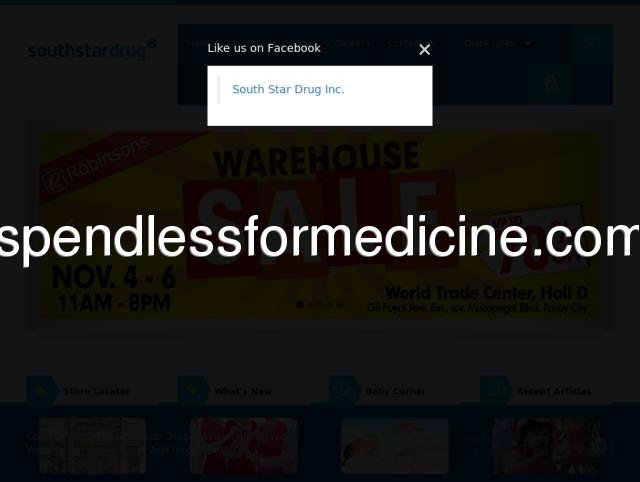