Candida and Yeast Infection Specialists Healing Center - Learn the facts you have to know to treat candida, yeast infection, thrush, candidiasis and other related conditions. Our mission is to heal with knowledge. 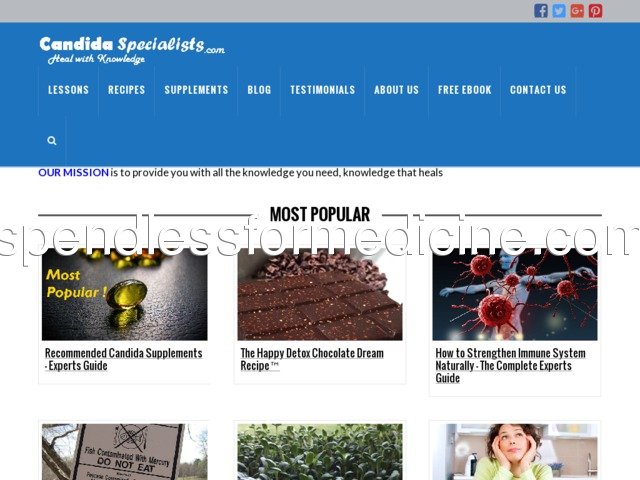